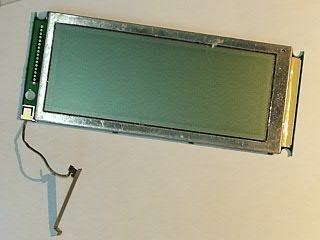 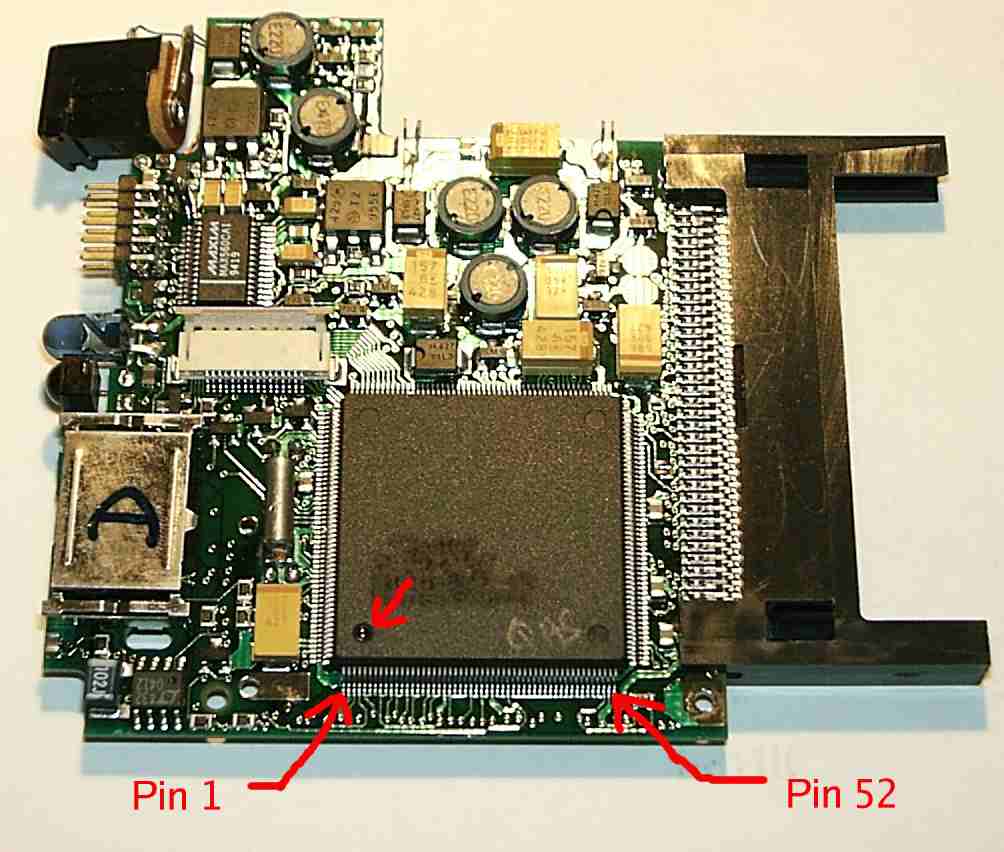 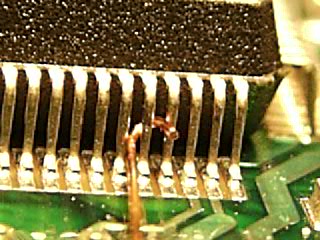 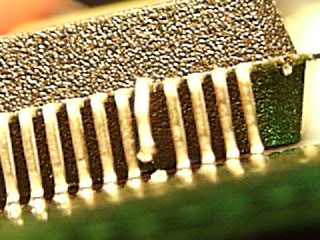 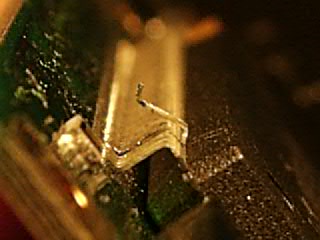 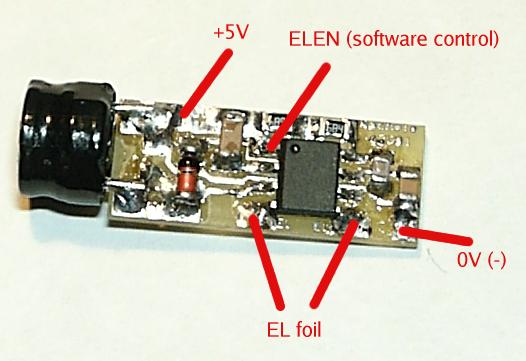 If I can help you with the contents of this website, please consider making a donation.